INTERNATIONAL CONFERENCE ON EMERGING TRENDS IN PURE AND APPLIED MATHEMATICS

The main objective of the 2021 international conference on Emerging Trends in Pure and Applied Mathematic is to provide a forum for researchers and scientists working in various fields of mathematics, statistics and related areas from both academia and industry to exchange research ideas and have in-depth discussions of recent advances in mathematical research. The conference promotes scientific research at the university of Bahrain through interactions between UOB faculty with leading senior mathematicians and young researchers from all the world.

The program will include six plenary talks by keynote speakers,  and  contributed talks distributed in several parallel sessions:

Selected authors will be invited to submit their full-length article to a special issue of Arab Journal of Basic and Applied Sciences dedicated to the conference. 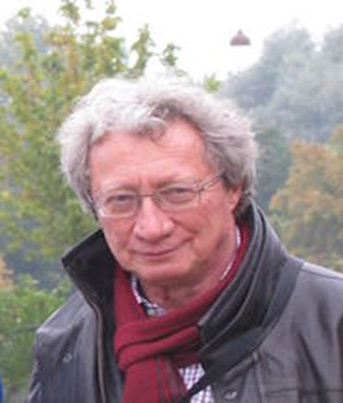 Boris Botvinnik received his PhD from the Sobolev Institute of Mathematics (Novosibirsk) of the Russian Academy of Sciences. His research focus is in algebraic topology and differential geometry.

He is a professor of Mathematics at the Mathematics department of the University of Oregon in the United States. 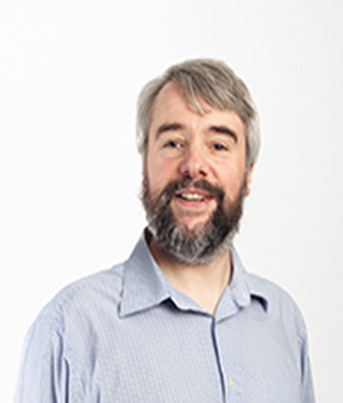 Professor Mark Broom received his PhD from University of Sheffield (1993) in the United Kingdom. His research interests are in Mathematical Biology, in particular Evolutionary Game Theory.

He is a Professor of Mathematics at City, University of London in the United Kingdom. 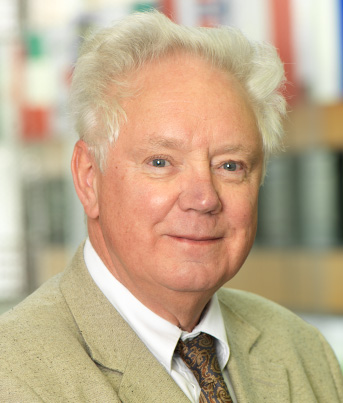 Robert J. Elliott received his bachelors and
master’s degrees from Oxford University and his Ph.D. and D.Sc. degrees from Cambridge University. His research focus is in Mathematical Finance.
Professor Elliott is the author of over than 460 publications, including 7 books.

He is currently a Research Professor at the University of South Australia. 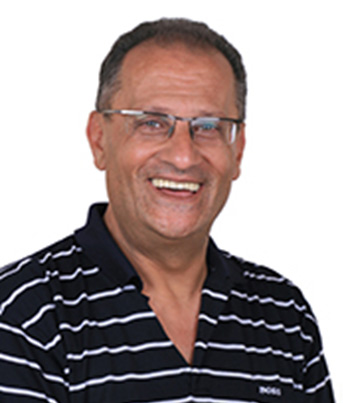 Ayman Badawi received his PhD in Mathematics from the University of North Texas, USA. His area of research is in commutative algebra. 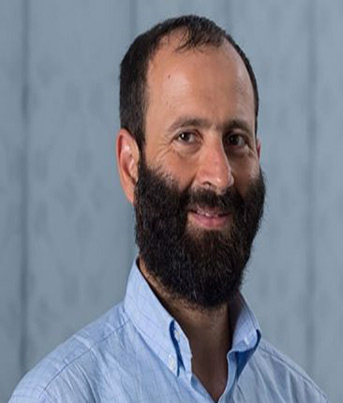 Nader Masmoudi received his PhD from Paris Dauphine University (1999) and his HDR in 2000. He won the gold medal at the International Mathematic Olympiads in 1992, was 1st at the Concours of École Normale Supérieure and Ecole Polytechnique in 1994. He was awarded the Fermat Prize in 2017 for his remarkable work in the analysis of non-linear partial differential equations. His research focus is in Fluid Mechanics.
He is a professor in the Courant Institute of Mathematical Sciences at New York University in the united states.
Courant institute is ranked #1 in applied mathematical research in the US. 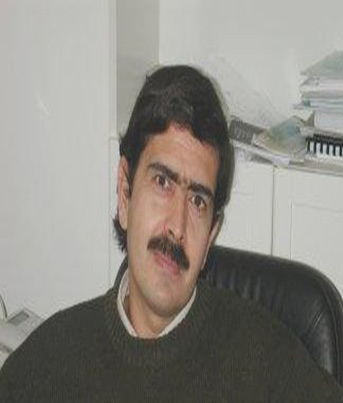 Abdelghani Zeghib received his PhD from  Université de Bourgogne in 1985 under the supervision of R. Langevin and M. Gromov and  received his HDR in 1995.  He supervised several PhD theses at ENS Lyon. His research interests include Dynamical systems and Mathematical relativity.

He is a Senior Scientist (Directeur de recherche) at ENS, Lyon.

The alumni  of  the ENS include 14 Nobel Prize laureates and 12 Fields Medalists (the most of any university in the world). 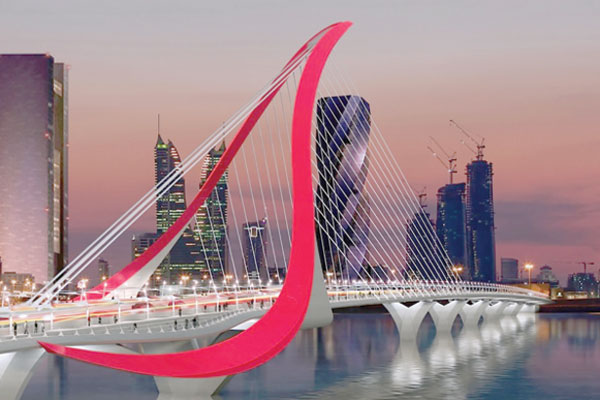 For further information, please contact the conference organizers at: icetpam@uob.edu.bh